(I can not see the human's face)

This project, which is situated between dance and theater, is about the collective memory and more precisely, the mass graves in Spain. The starting point was the following reflection: How can a people built its identity by walking on its own dead? In a space out of time, out of place, three bodies fall, merge and rise to commemorate their dead, or their living. Everyone struggles not to sink into silence, which is imposed by a political or religious power, after a war or a dictatorship.   Elisa Lozano-Raya 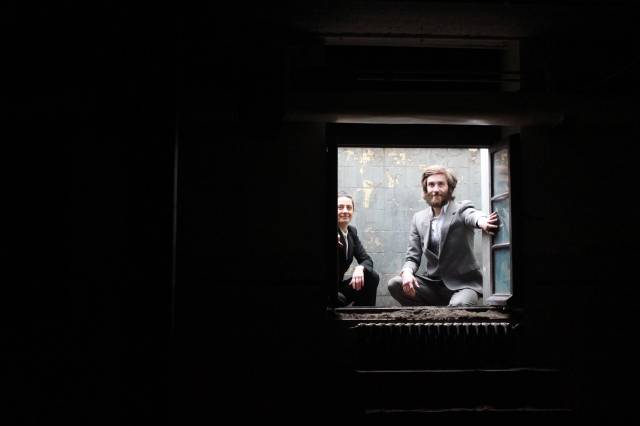 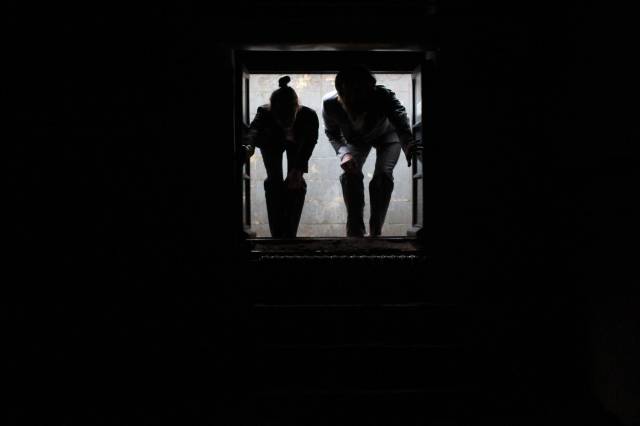 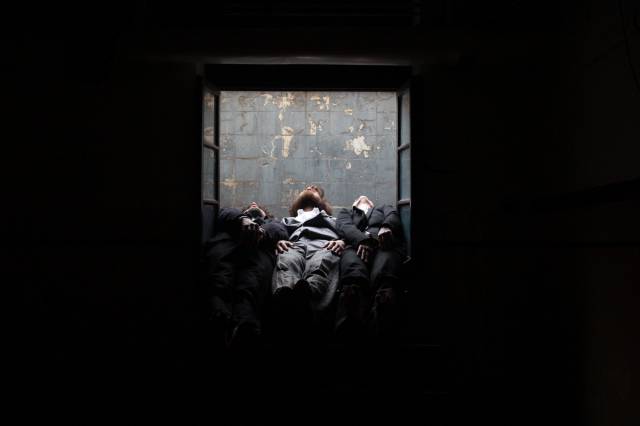 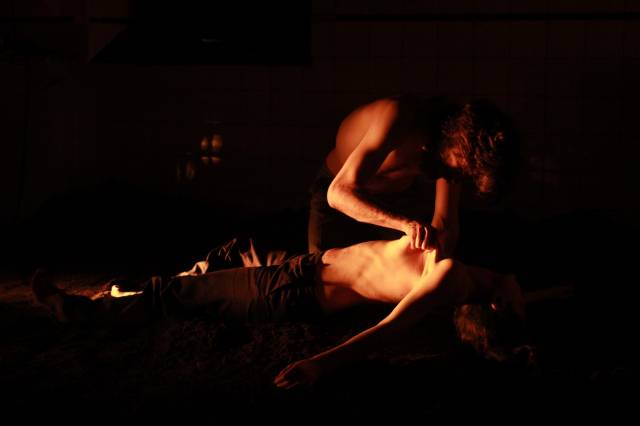 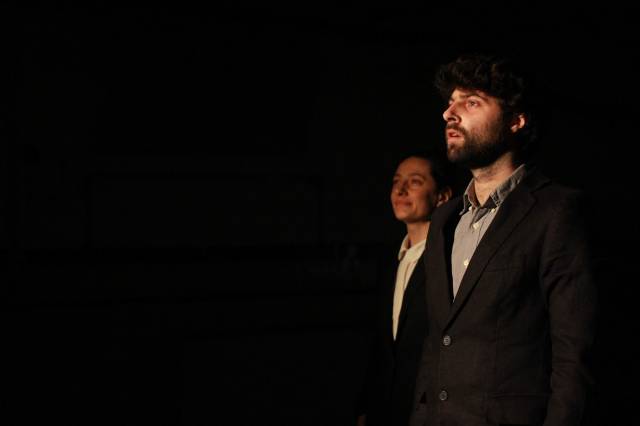