Lande - perfusion poétique (Heath - poetry perfusion) was presented as part of the 12th edition of the MaelsrÖm reEvolution fiEstival organized by the maelstrÖm publishing house and bookstore.

The fiEstival is a festival of poetic, literary and musical arts.
Four days of poetry, slam, concerts, dance, shows, animations, readings and meetings ...
This year's theme was zOOdiac. cosmosophies. what is human?

Lande answers:
The answer can only be given by dodging the question.
1: light
We say: the question of the human being is a question of fiction. We need fiction.
2: violence
3: suffer
4: dawn
But is humanist fiction (the story of humanity, the infinite tale of the human race) the most living fiction, the most rich of possibilities? The disasters of the present as well as the history of nihilism, unfolding for more than 2000 years, lead us to answer: no.
5: phenomenon
6: thought
7: perfection
8: lie
That's why our answer to the question 'what is human ?' exclude the possibility of an answer. Dodging works by putting it this way: rather than trying to understand 'what is human', you have to give it up entirely. You have to turn your head, step aside and say: if this is what human assess, we do not want it.
9: collapse
10: magic
Our desire lies elsewhere than in the human. The question we ask ourselves then: what fiction for our bodies? What words for our lives? What forms for our possibilities?
11: the word
These are the questions we have developed.
12: ... 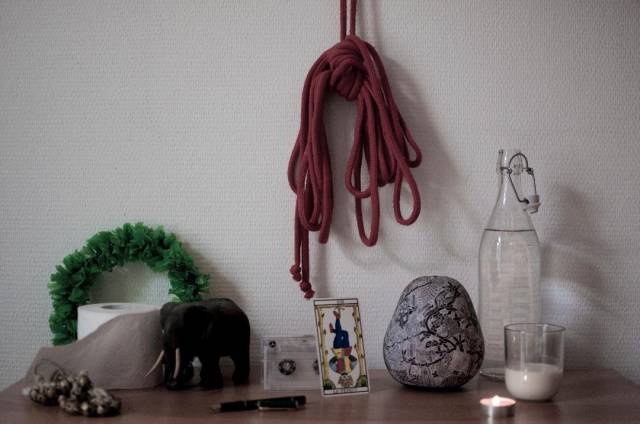 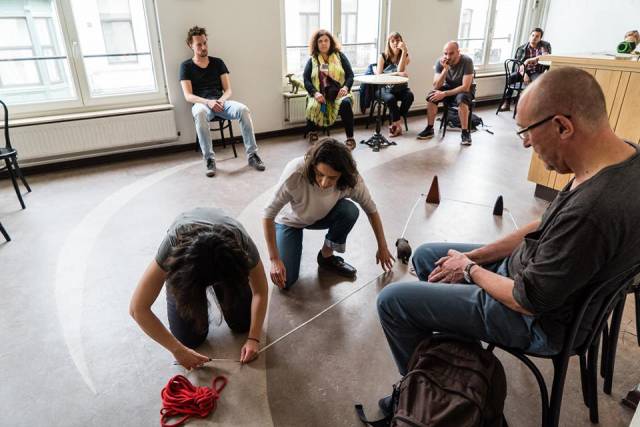 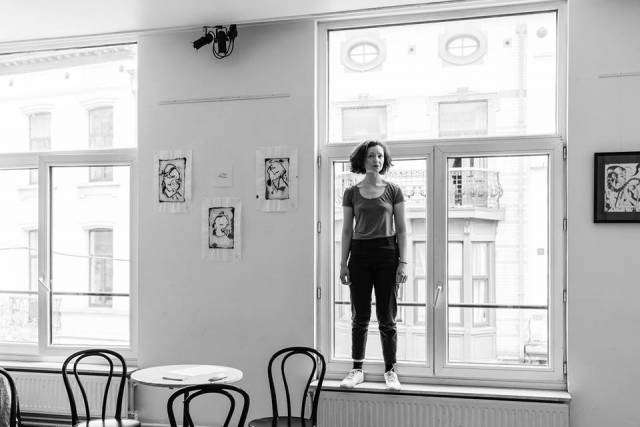 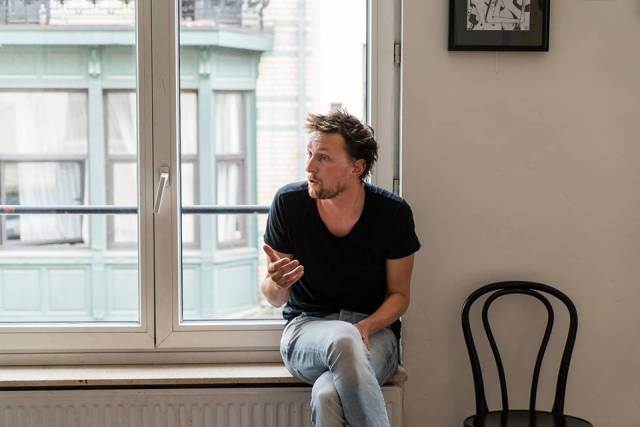 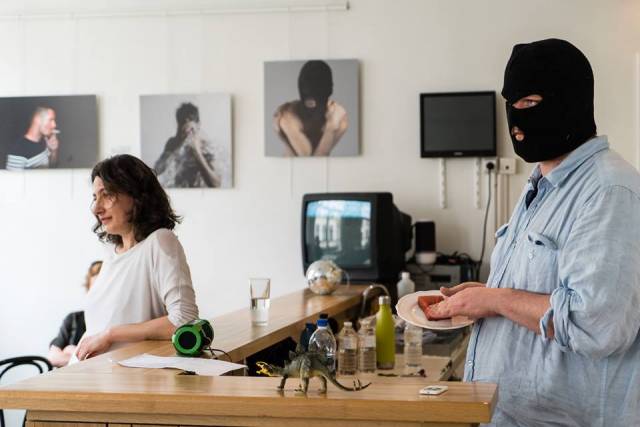 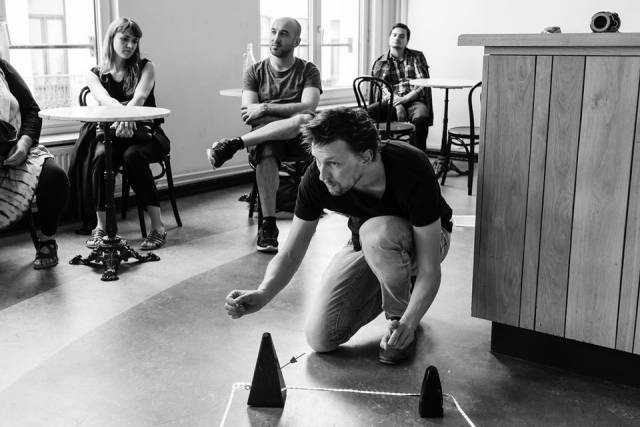 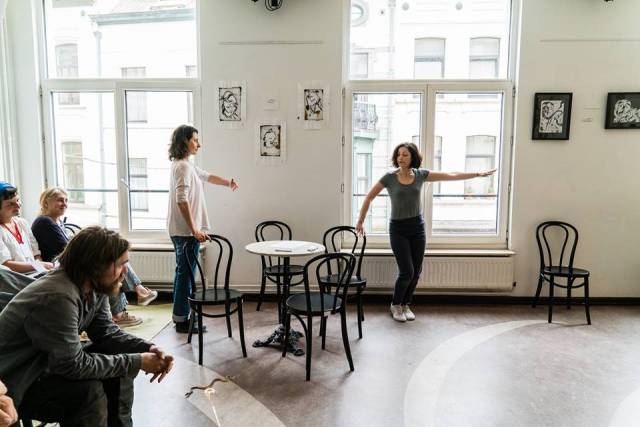 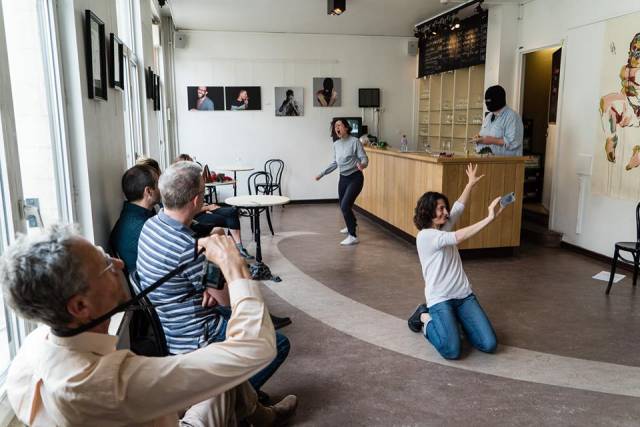 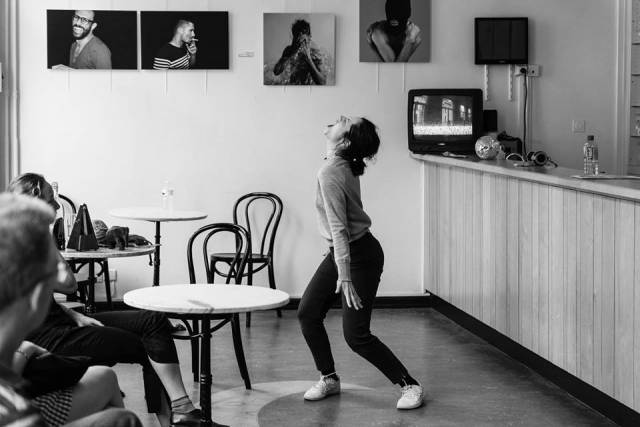 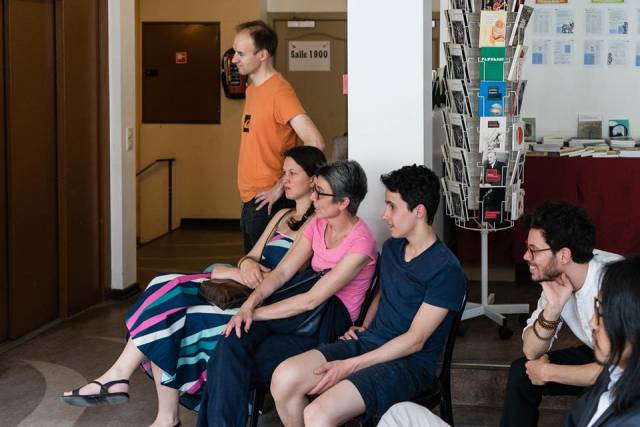