The Water, The Soil, The Jungle

The Water, the Soil, the Jungle refers to human specie’s different manners of approaching to nature; the tendencies towards its subjectification redefines nature as an actant, or the naturalization of the subject which underlines that nature always already embraces each and every living being including human. It has connotations relating to the myths and stories in which nature is depicted as an independent actant; and at the same time to the current discourses of ecology, which may be summarized with the sentence We are nature defending itself. In this direction, the three actants submit themselves to being human, inhuman, organic, inorganic, natural, technological, gendered and genderless at the same time.   Müge Yilmaz 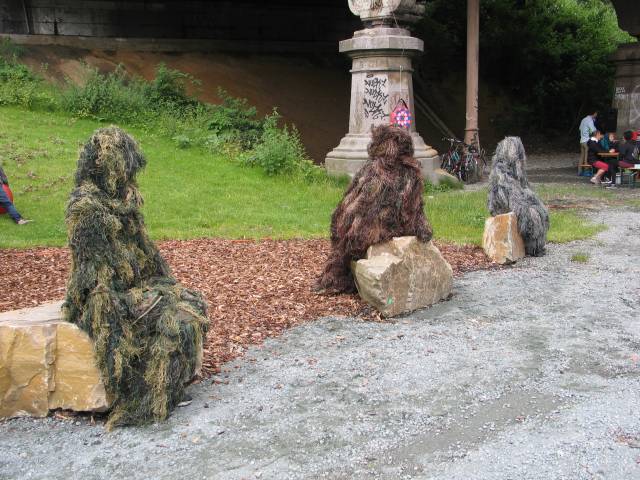 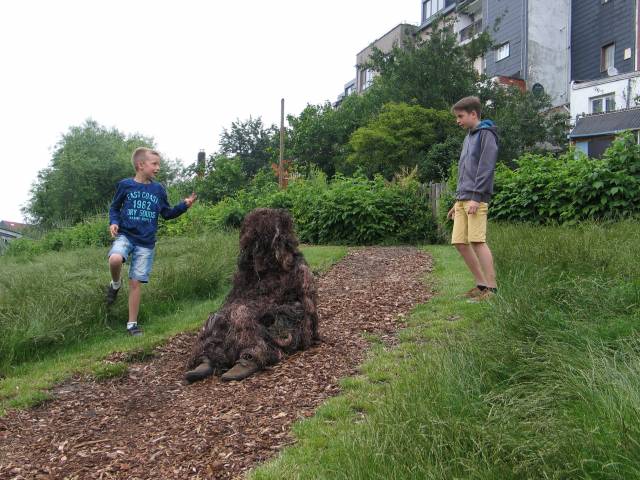 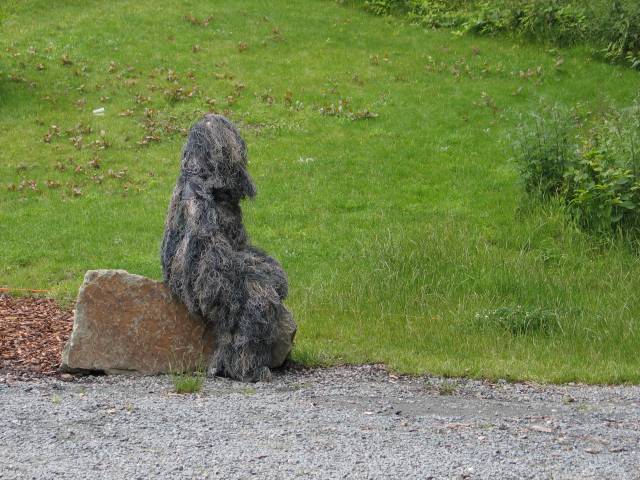 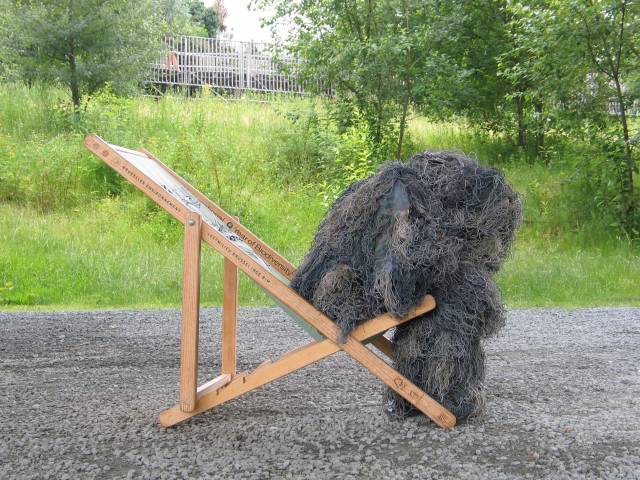 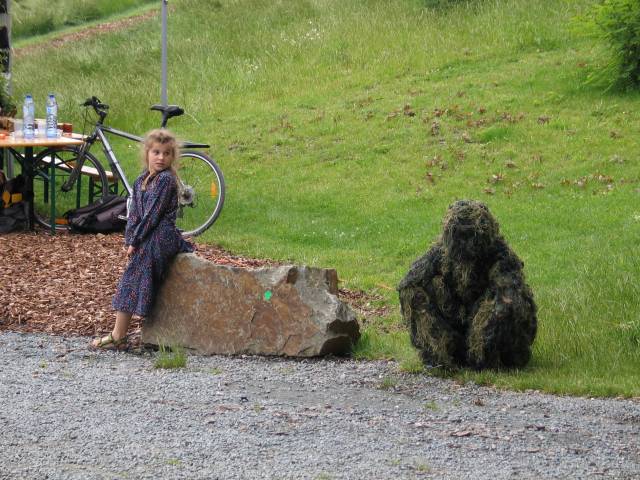 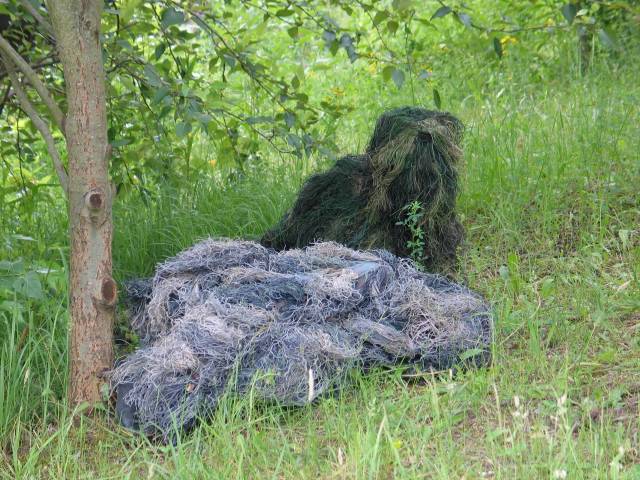 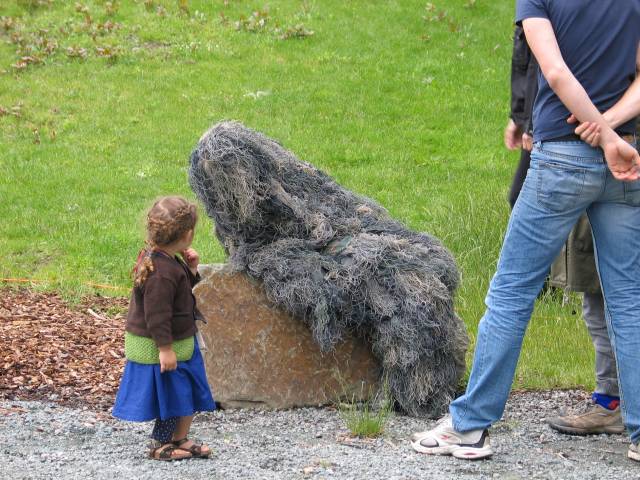 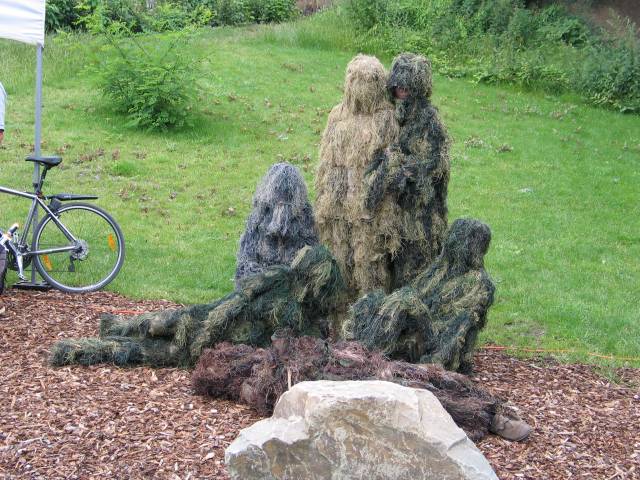 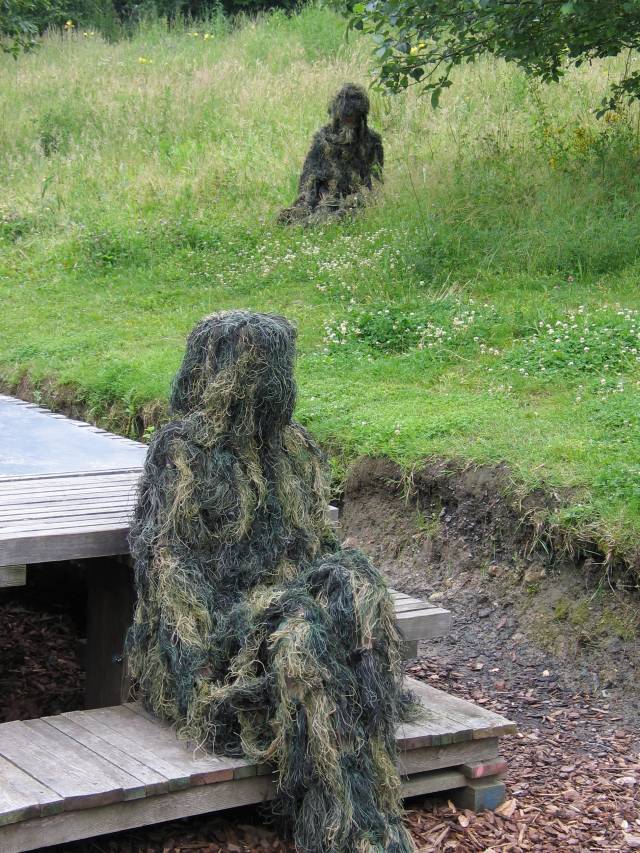 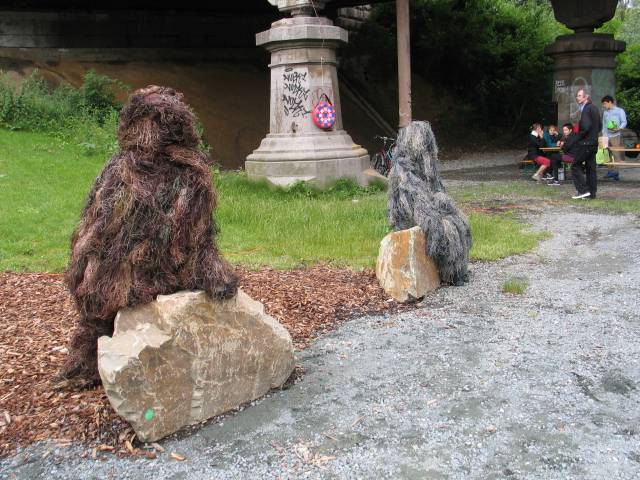 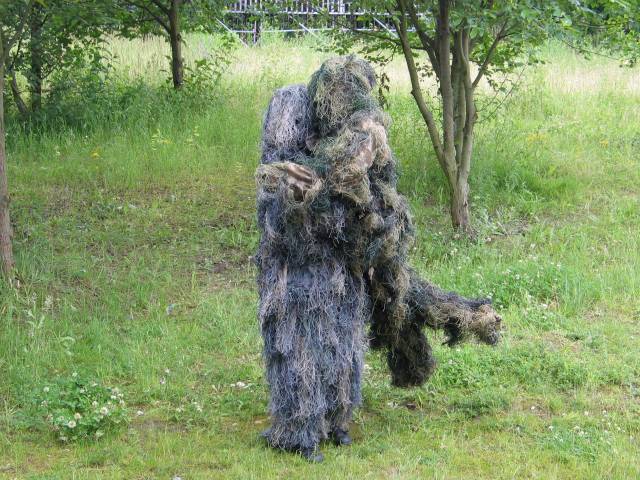 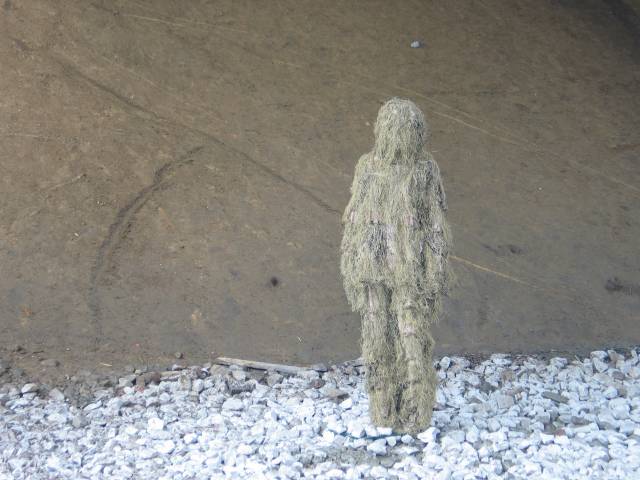 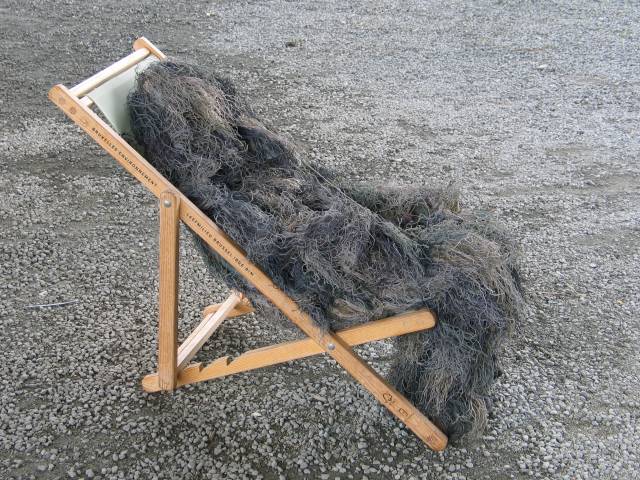