Based on the eponymous book by Camille de Toledo, written in reaction to the events in Norway on the island of Utoya in 2011, the performance offers a lucid look at the "impermanence" of the new century. The references, the bases of our societies seem to waver, abandoning people to the emptiness. How can we live in a world that never stops? Who is this man of the new century facing the disappearance - disappearance of the values, of the ideals - without marks to approach life that surrounds him? Nine young actors transmit us by their words and by their bodies the disturbing vertigo of the 21st century. 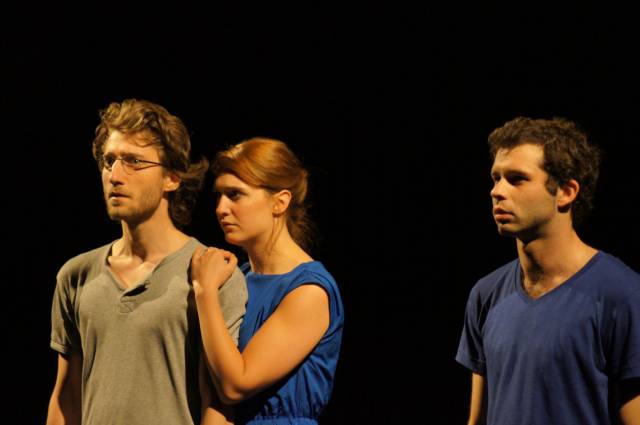 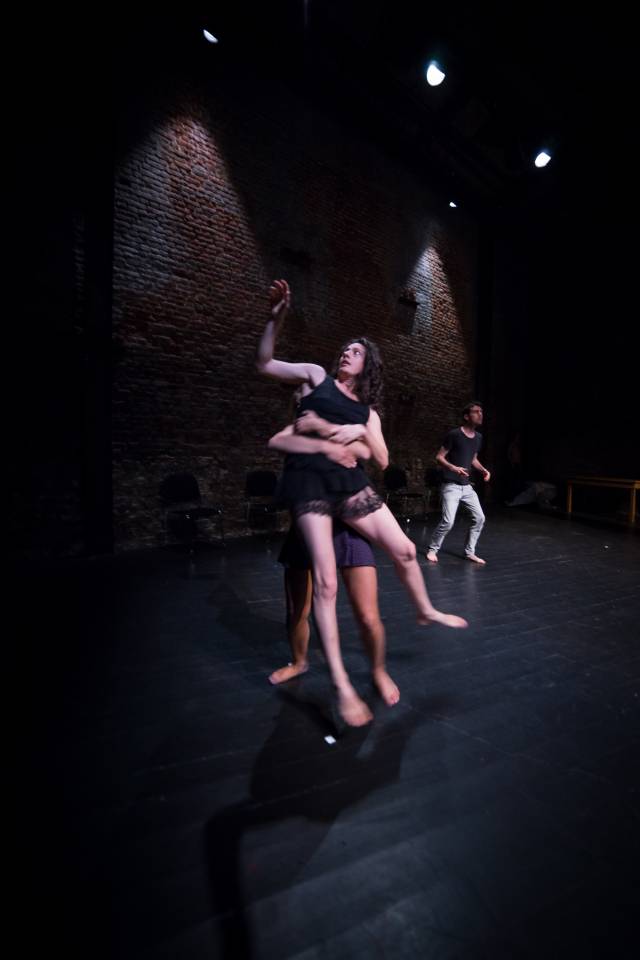 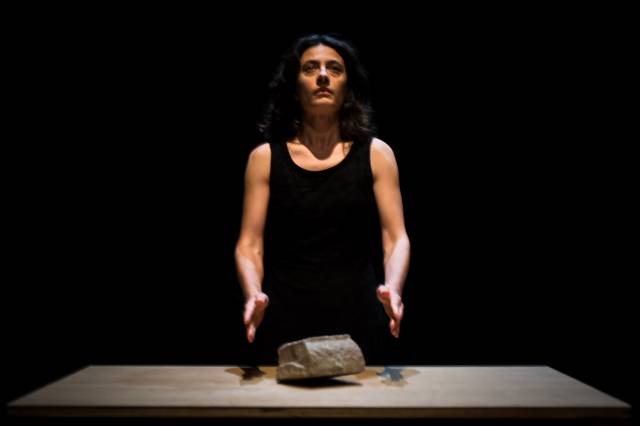 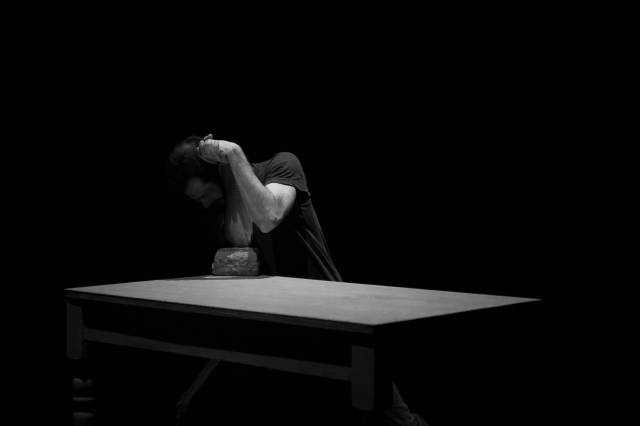 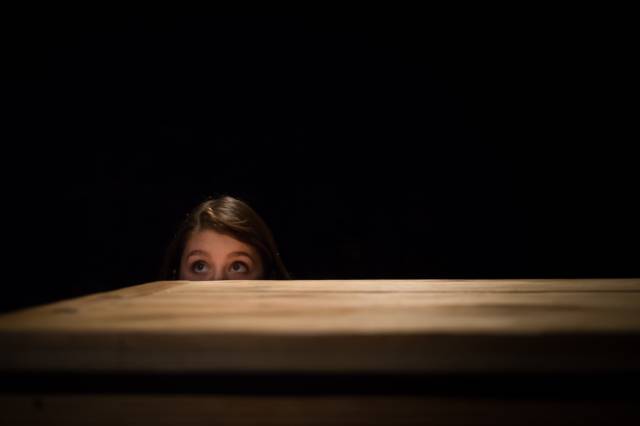 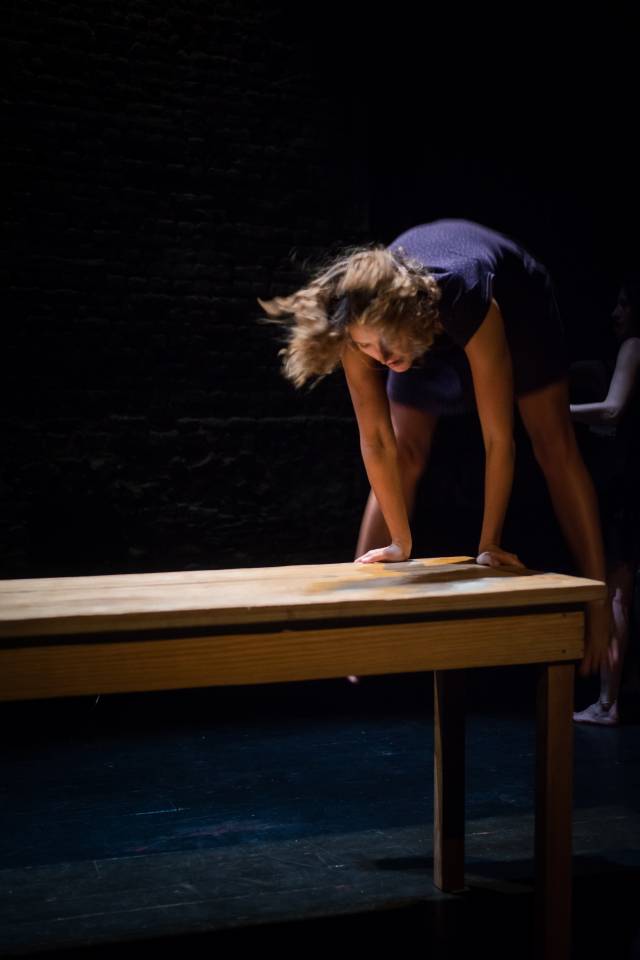 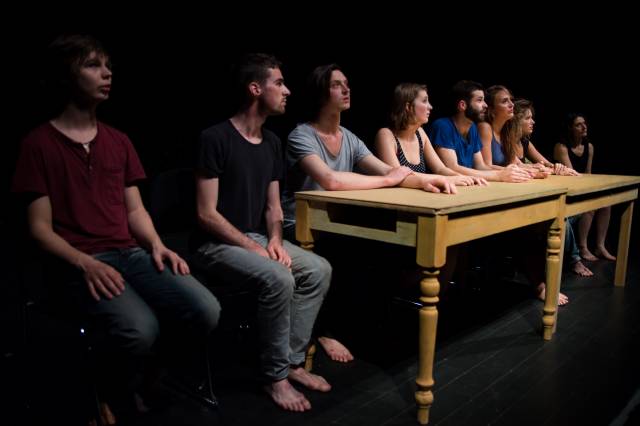 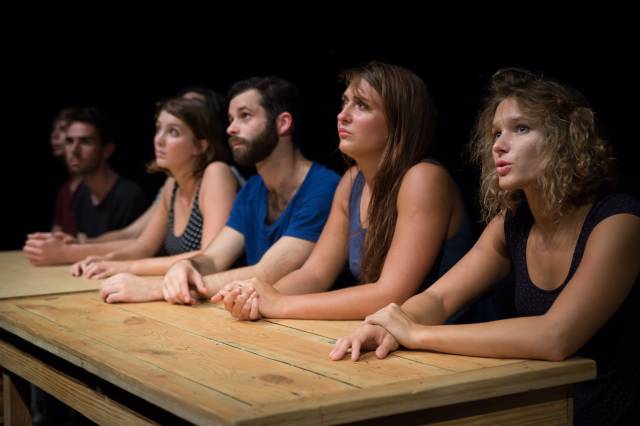 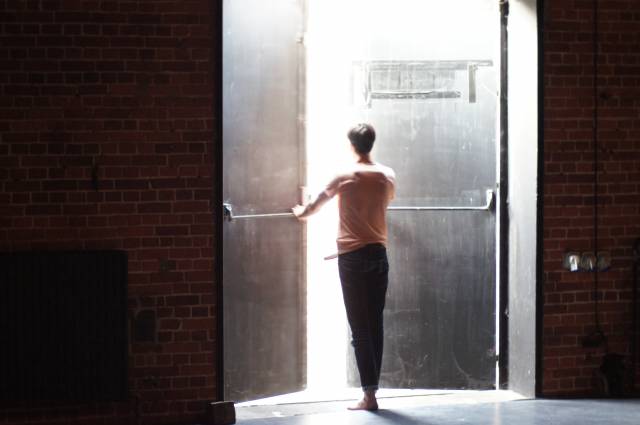